It has been ten years since Dr. Berenholz began doing laser labiaplasty after his training in Beverly Hills, California.  At that time Dr. Berenholz was trained by Dr. David Matlock of the now famous Beverly Hills 90210 television show.  After returning to Michigan, Dr. Berenholz has performed nearly 1000 labiaplasty, more than any gynecologist, cosmetic gynecologist, plastic surgeon or surgeon anywhere in the Midwest United States.  His laser technique has brought great success and relief to hundreds of young women and middle-aged women who were very displeased with the appearance of their labia minora.  The enlarged labia were not only a problem in terms of esthetics or appearance, but were also problematic in that they caused labial pain and discomfort with tight-fitted clothes and with exercise such as bicycle riding.  The enlarged labia also caused discomfort during sex and Dr. Berenholz was the first physician in the form of a cosmetic gynecologist to address this problem. Read More 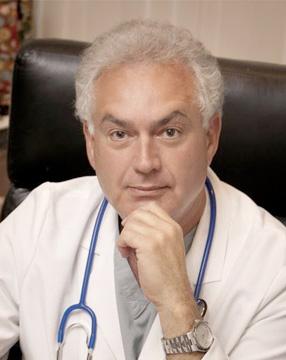 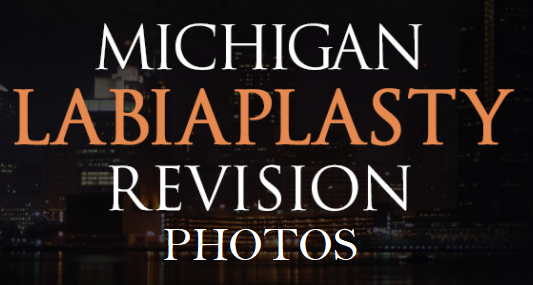 View Before & After Photos

Click here to view before and after photo galleries.
Below you will find a collection of our most popular before/after patient gallery photos related to our procedures. 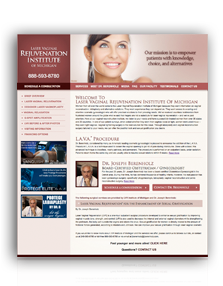 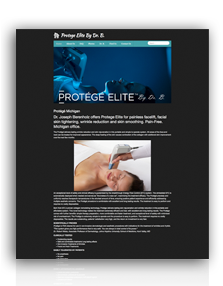 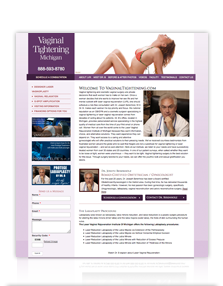 Copyright © 2022 Michigan Labiaplasty Revision. All Rights Reserved. The information on this website is for general information purposes only. Nothing on this site should be taken as medical advice for any individual case or situation. This information is not intended to create, and receipt or viewing does not constitute, a physician- patient relationship.
Website Design by www.wcreativestudio.com